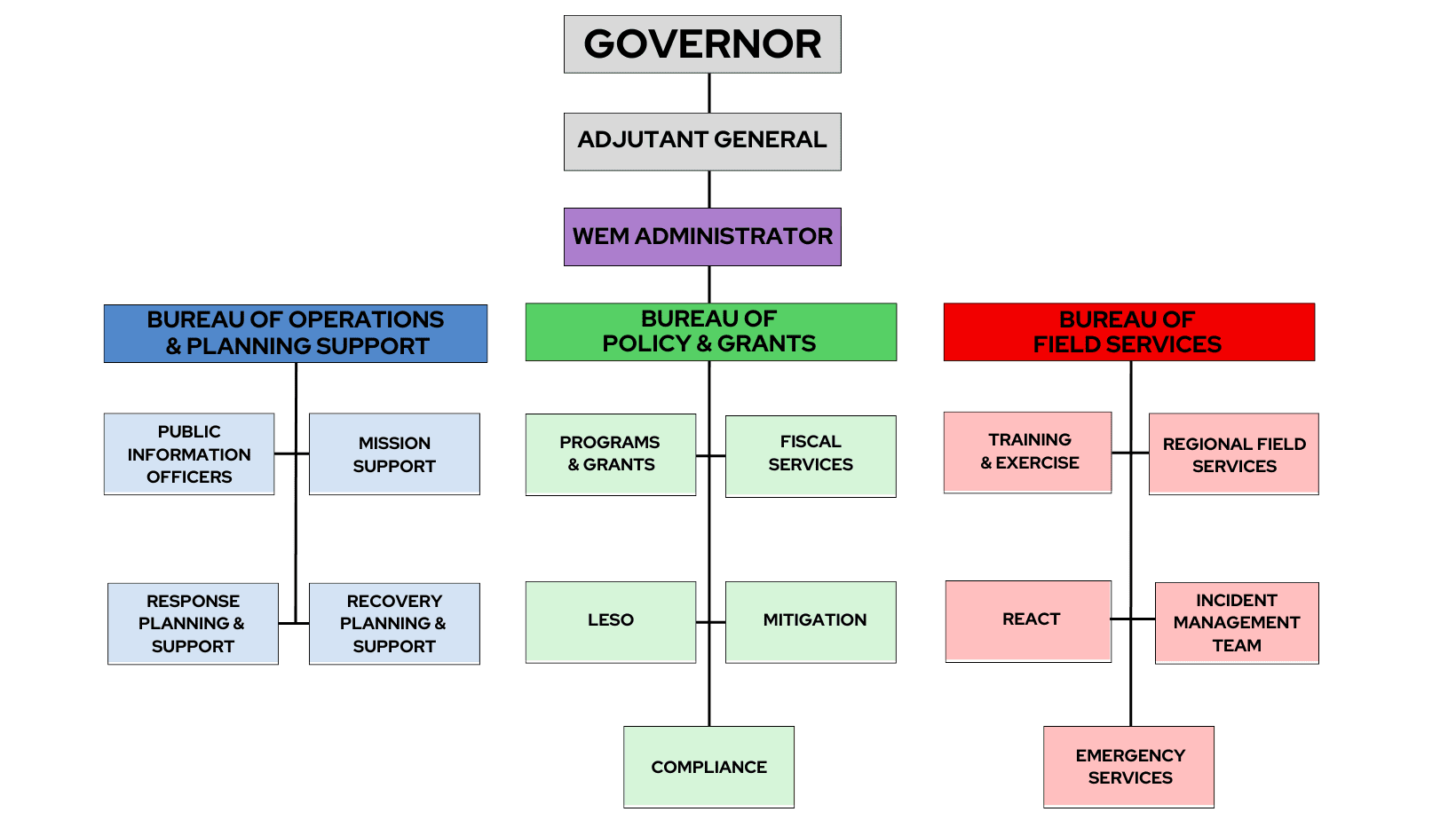 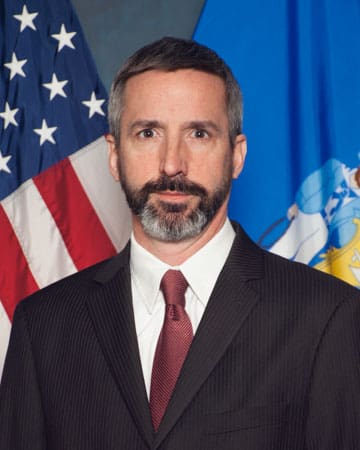 Mr. Engle had served as the director of WEM’s Bureau of Planning and Preparedness since 2012, where he oversaw the development of the state’s emergency response plans and the delivery of training courses and exercises to help prepare emergency responders across the state. He was also responsible for the State Emergency Operations Center (SEOC), which is an essential facility for coordinating state assistance for local communities during widespread disasters. It also played an integral part in the state’s COVID-19 response operations. Mr. Engle managed nearly twenty activations of the SEOC in response to major disasters and helped guide the transition into a new facility in 2016.

Prior to joining WEM, Mr. Engle served as director of the Homeland Security Program at the Wisconsin Office of Justice Assistance.