Other appendices (E, F, I, J) have internal documents that are available upon request. Please email emily.cohen@widma.gov to request these documents. 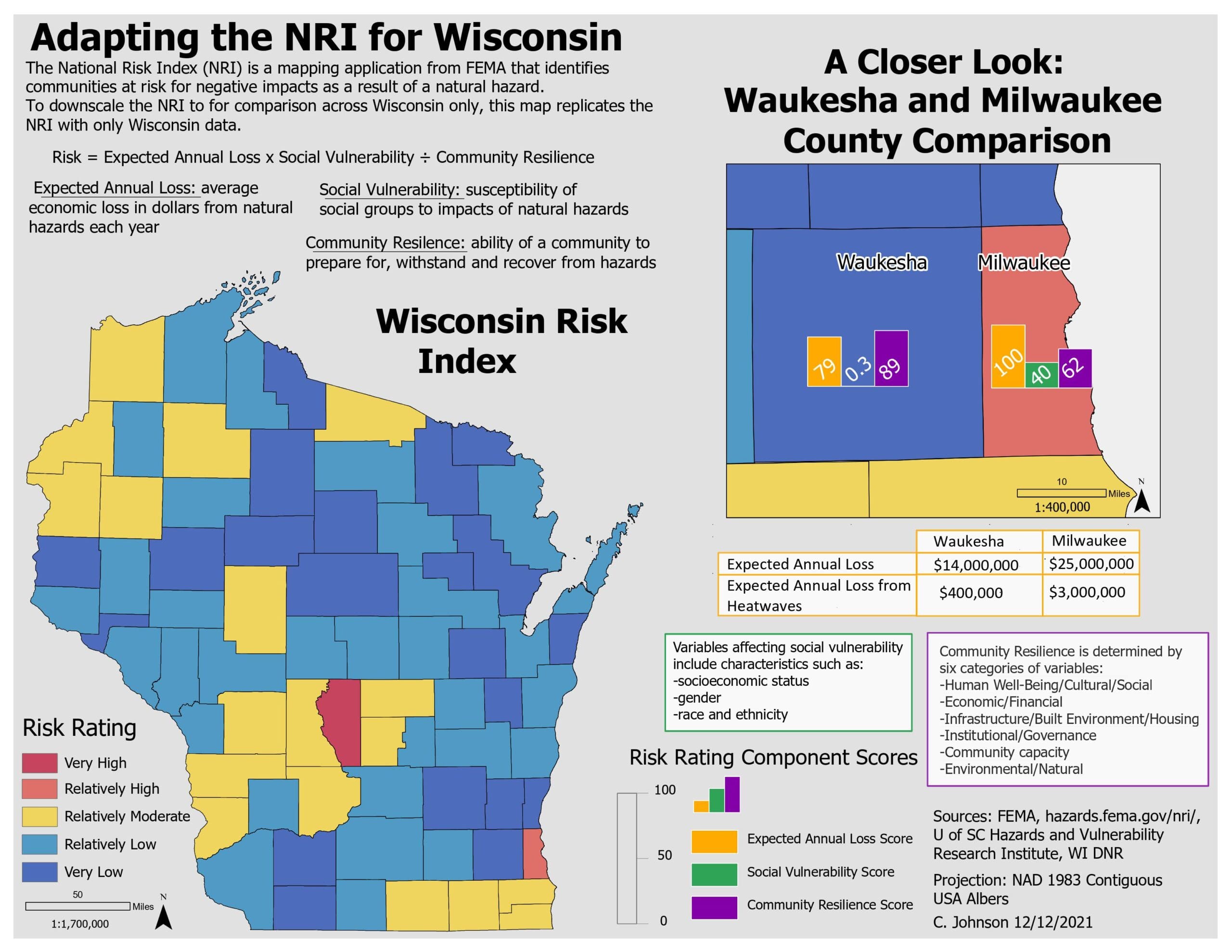 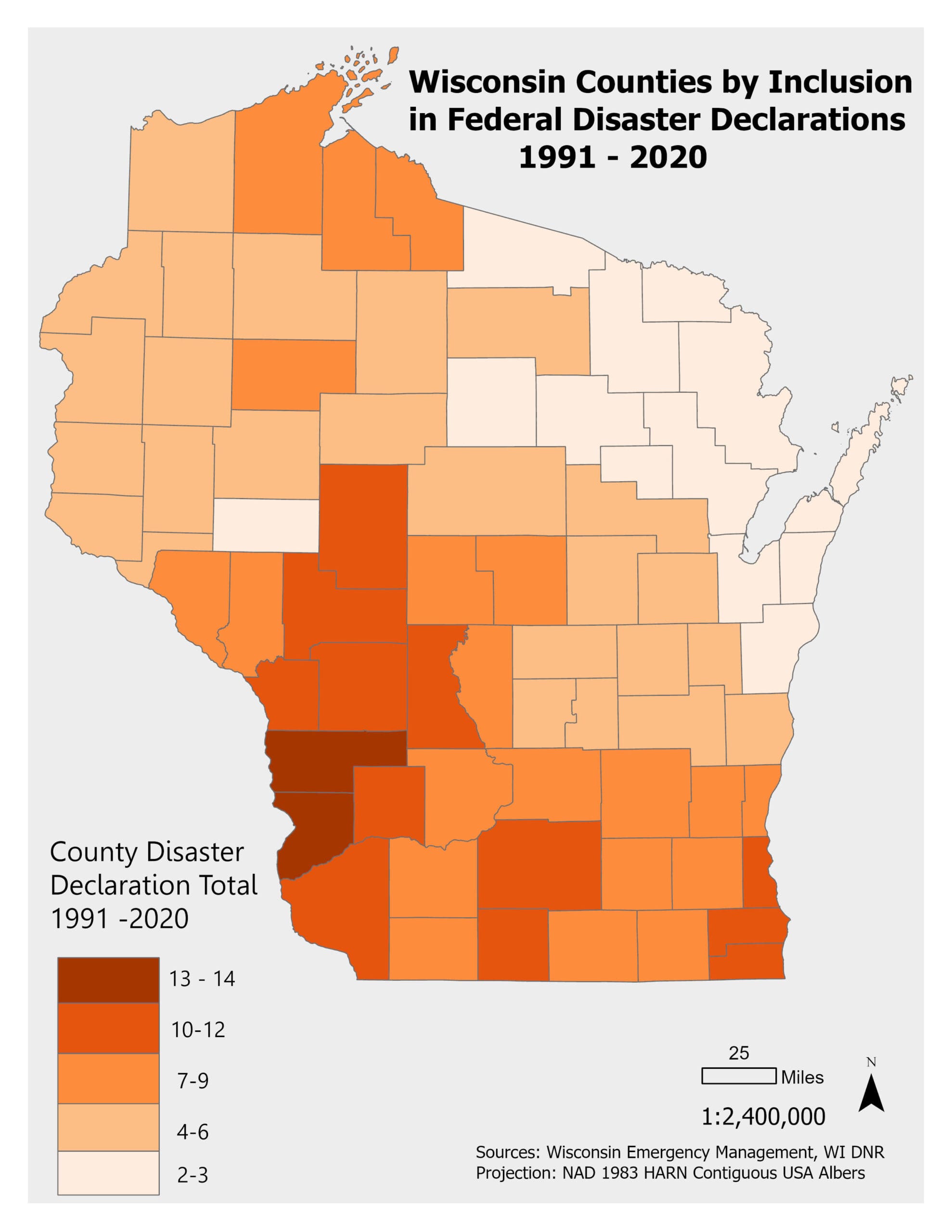 The Wisconsin Shoreline Inventory and Oblique Photo Viewer is an interactive online tool that combines historic photos of the Wisconsin Great Lakes coasts, as well as historical bluff analyses and profiles. The tool, funded by the Wisconsin Coastal Management Program and NOAA, was initially developed in 2008. This tool has valuable information to do studies, scope mitigation projects, and information for use in training and exercise sessions for emergency managers.